We are super excited that MommyCon is coming to our local area.  We've been attending as many of these events across the US this year as we could, but THIS one is going to be the best yet because it's right here in Orange County!   It's also their last event in 2014, so you do not want to miss it!

To help MommyCon end this year with a bang, we are giving away a pair of tickets to MommyCon Newport Beach.  If you're in the Southern California area, be sure to enter and tell your friends.  We'd love to see you there!  The Spray Pal crew will be hanging out at the Sloomb Cloth Diaper Resource Center answering any questions you may have about cloth diapers.  We're hoping to convert a few more of you to cloth as we work to #makeclothmainstream. ;)

You can purchase your tickets HERE or enter to win below!

a Rafflecopter giveaway
Posted by Spray Pal at 12:49 PM 5 comments:

Homemade Almond Milk and "What do you do with the PULP?" Last week I attempted my very first batch of almond milk made from scratch.  The reason being that we give our son a blended diet through his g-tube so he's getting healthy and organic food as much as possible while he learns how to eat orally.  We avoid dairy because his lungs still aren't all that great and the slightest bit of mucous can send him into a coughing/gagging tailspin. And no one wants that, right? ;)

So, for the past few months, the base of his daily blend has been mostly store bought almond milk.  Then I started reading things about carrageenan not being super great for you.  While the USDA will label foods that contain carrageenan as organic, the EU has banned this ingredient from all baby formulas.  So, there's that.  Some research testing done on rats shows that it's harmless, while other studies have shown that prolonged exposure can show an increased risk for cancer and tumors.  I'd credit all this, but it's basically just what I'm recalling from my random internet research. So, credit source:  The Interwebs.  And also, it's always a good idea to do your own research to see what works best for you.

Back to my point.  Since I was worried that he was getting enough of this particular nut milk to make it worth questioning how much I really wanted to expose him to these potentially concerning ingredients, I decided to bite the bullet and make a batch.  My friend Lennox from Milkin' Cookies (by the way, if y'all need lactation cookies, check them OUT!) had told me a few months back that it really wasn't as difficult as it seemed, and I thought to myself, "Yeah....but....do I really have time for this?!" And then I thought to myself, "Self?  That's what people say about cloth diapers." Point taken.

So, I went jumped in feet first, bought some almonds and went to town.  I used a combination of two recipes that I found on pinterest, and even with TWO recipes I managed to mess it up.  So please learn from my mistakes! ;)

Basically you just soak the almonds in the water overnight (10-12 hours).  Then you blend everything in the blender and strain it all through a cheese cloth.  Sounds simple enough, right?  Well.  Because I had two recipes going, I didn't really pay attention to the water to almond ratio.  I measured out my almonds and then just randomly filled the bowl with water.  I have no clue how much.  When I went to blend it the next day, I realized that I probably should've measured the water as well.  So I estimated and added more water to bring it to where I needed it, and I think that may have affected the taste.  Not to mention my estimation skills were lacking and I shorted my batch about 1.5 cups of water, lol.  So, this was my practice batch, which was fine because Ryan doesn't actually taste it going down anyways!

The second big mistake I made was the cheesecloth.  It wasn't actually a true mistake because it got the job done, but holy heck did I make a mess.  And I felt like I was squeezing out the milk for about an hour because I had to keep pouring it in small batches. It. Took. Forever.  As soon as I was finished and I went on Facebook to post about it, I got a ton of comments about this magical thing called a Nut Bag

(stop laughing, haha).  I ordered myself one of those bad boys off amazon, and the next batch was SO much easier!

In conclusion, here are my easy steps for making your own almond milk after a major fail and a successful make up session so that you may learn from my mistakes:

2. Blend thoroughly in a high quality blender (we use Vitamix

3. Strain through a Nut Milk Bag.

You can adjust the portion size, just keep the ratio of one cup of almonds to three cups of water intact.  Some recipes I found on pinterest had some suggestions for adding vanilla extract and sea salt to give a nicer flavor, but we didn't need that since it was all going through the g-tube anyways.

My big question after my first batch was, "What do you do with the pulp?" and as usual, pinterest had the answer to that.  I searched "almond pulp recipes" and a bunch came up, so we tried this one and it was AMAZING, plus it was super easy:

We adapted it a little bit, but the recipe was delicious nonetheless.  Here's how ours turned out.  I realize this isn't pretty, but it was OH so good:

Have you ever made your own nut milk?  How did it go?  Any tips you'd like to add, feel free to let us know in the comments below!

***This post may contain affiliate links to products I am recommending.  You won't pay any extra, but I'll make a small percentage back on your purchase if you use my link.  Thanks!*** 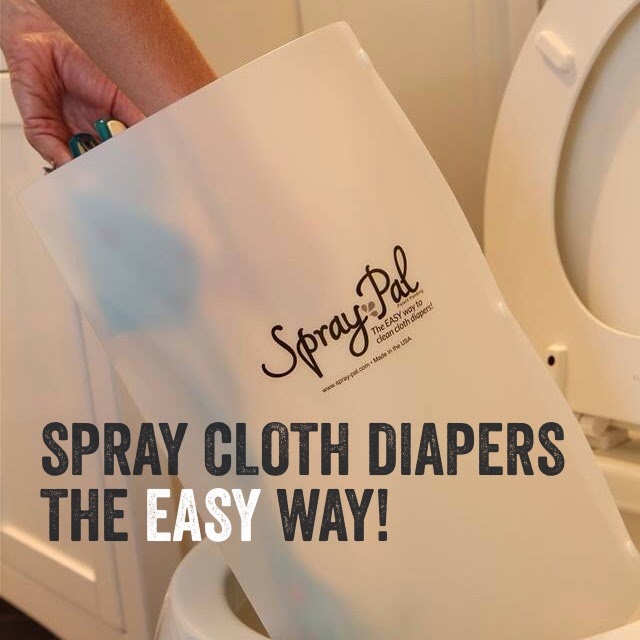